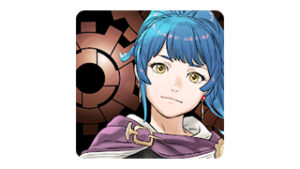 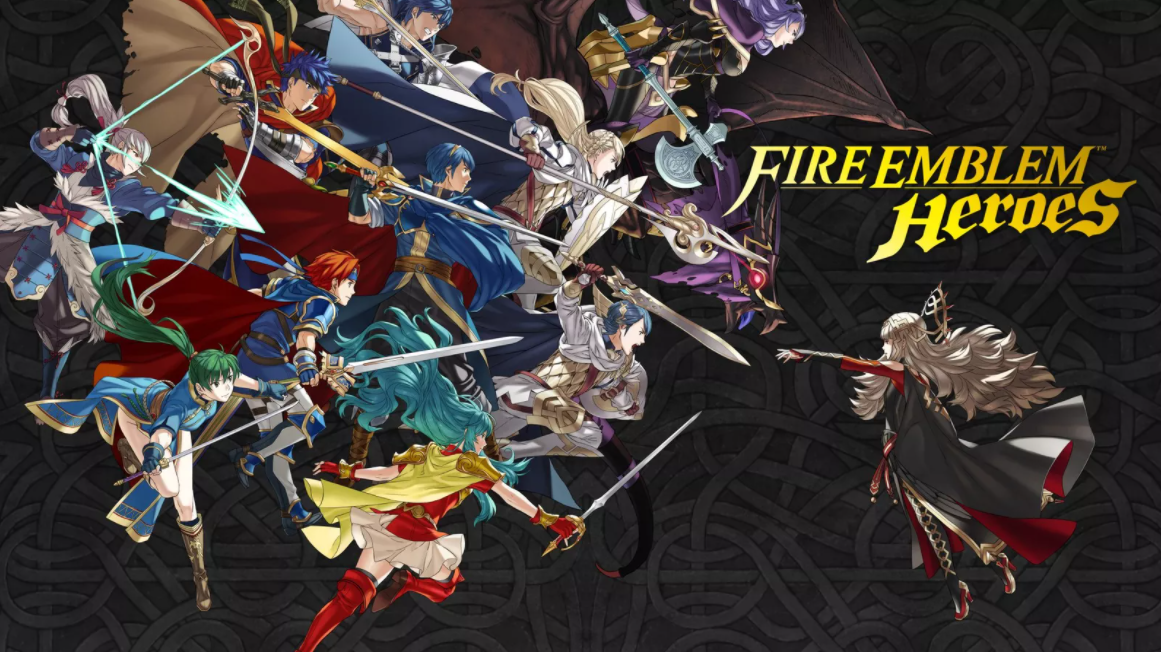 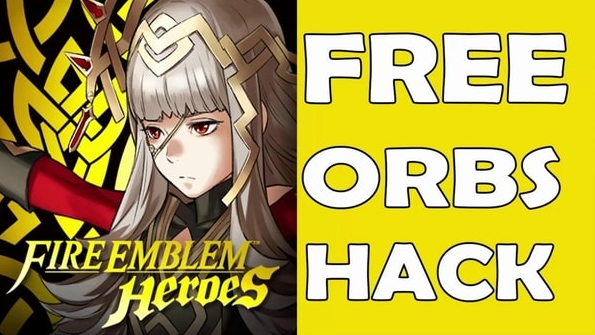 Nintendo’s hit strategy-RPG Fire Emblem series, which has been going strong for more than 25 years, continues its journey on smart devices.
Fight battles customized for touch screens and on-the-go play. Summon characters from across the Fire Emblem universe. Develop your Heroes’ skills, and take them to new heights. This is your adventure—a Fire Emblem that’s like nothing you’ve seen before!
Required an excellent speed internet connection
It requires a fast web association with experience smooth and better interactivity. The game promptly interfaces with the closest workers. Furthermore, the amount of information devoured inside that ordinary reach one could expect for savvy gadgets. Gadgets, for example, cell phones and work area games. 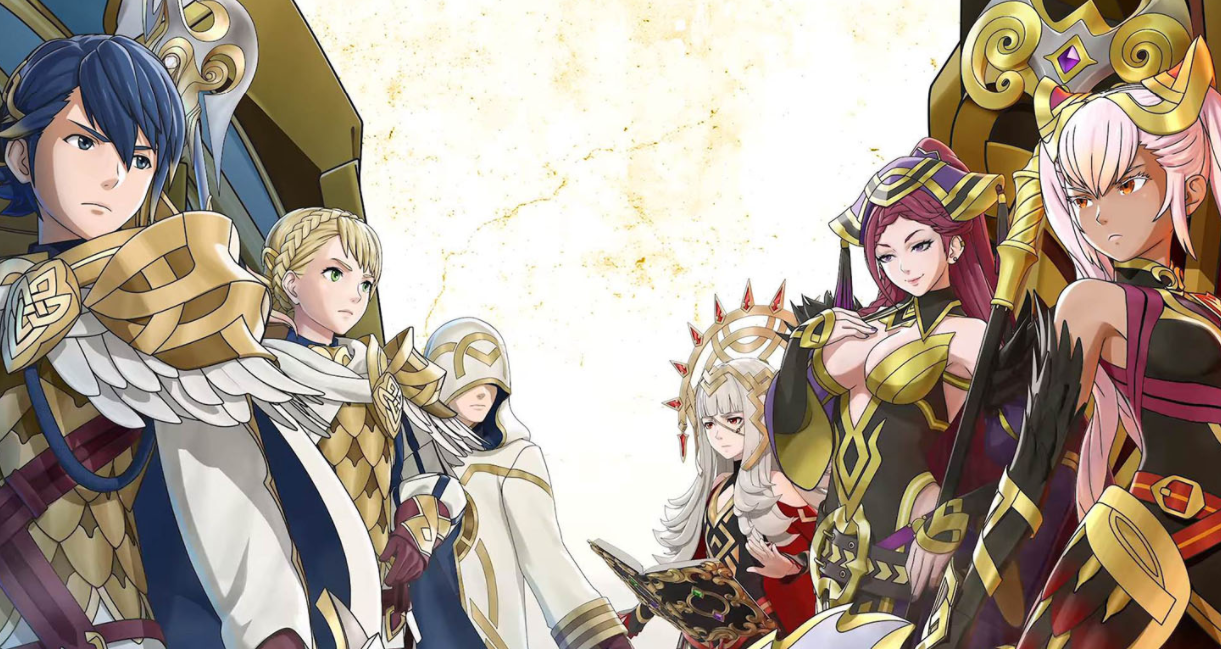 ■ An epic quest
The game features an ongoing, original story where new characters and dozens upon dozens of battle-tested Heroes from across the Fire Emblem universe meet.
There are over 1,100 story stages available as of June 2020! (This total includes all difficulty modes.) Clear these story stages and you’ll earn Orbs, which are used for summoning Heroes.
New story chapters are added frequently, so don’t miss out!
■ Intense battles
Take part in strategic turn-based battles streamlined for on-the-go play with maps that fit in the palm of your hand! You’ll need to think hard about the advantages and disadvantages of each Hero’s weapon…and even evaluate the map itself as you battle. Lead your army with easy touch-and-drag controls, including the ability to attack by simply swiping an ally over an enemy.
New to strategic turn-based battles? Don’t worry! Use the Auto-Battle option to have your characters fight on their own.
■ Strengthen your favorite Heroes
There are many ways to strengthen your allies: leveling, skills, weapons, equipable items, and more. Take your characters to greater and greater heights as you battle for victory.
■ Replayable modes
In addition to the main story, there are many other modes where you can strengthen your allies, compete against other players, and more.
■ Original characters meet legendary Heroes
The game features numerous Hero characters from the Fire Emblem series and brand-new characters created by artists Yusuke Kozaki, Shigeki Maeshima, and Yoshiku. Some Heroes will fight at your side as allies, while others may stand in your way as fierce enemies to be defeated and added to your army. 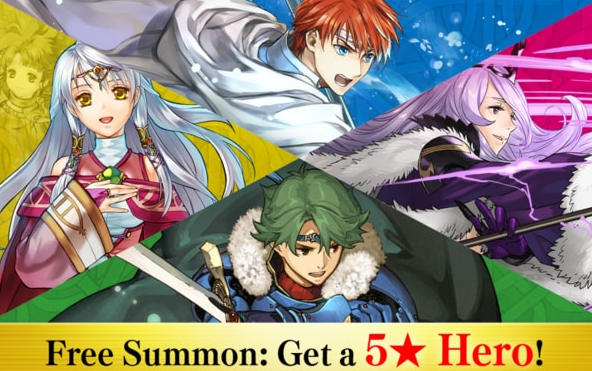 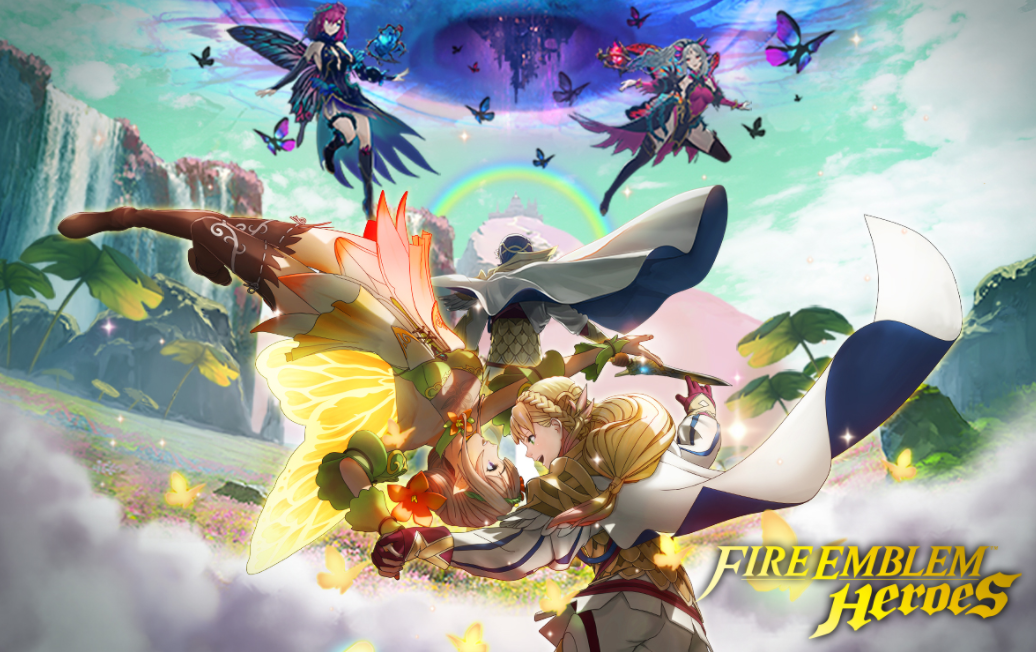 • Internet connectivity required to play. Data charges may apply.
• You must be at least 13+ to use this game with a Nintendo Account.
• Variations in individual device specifications and other applications being run on a device may affect the normal operation of this application.
• May include advertising.